Social Media Case Study:  How I Increased my Twitter Following by 832% in 58 Days 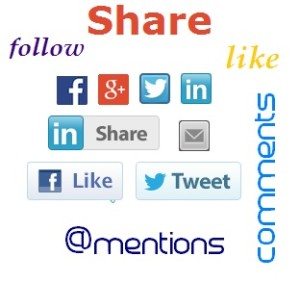 On May 31, 2015, I recorded my first social media stats report card. I found it could use a lot of improvement!  I started out with a high level goal to increase my following across several social media channels.  I measured again 58 days after the initial tally.  You will see my report card within this post. I found that after sticking to my informal plan of posting for 58 days, my social media following on Twitter increased by 832 % !!  I think these results are compelling!   I wanted to share with my readers some of the plans and actions I took along the way. Although throughout my social media case study (two-month period) I posted consistently to Twitter, Facebook, LinkedIn, and Google+; the activities I undertook had the greatest impact upon Twitter.  I was able to maintain the momentum while away for 3 weeks with very little effort on my part while undergoing two personal crises!

What I found was that to get results, I simply had to pay attention and execute a specific plan, consistently.  I decided to document my results and share with my readers my personal study.  This will give you insights and a play-by-play account of my action plan for building my social media campaign from the ground up.  I have a follow-up plan to amplify this great new following. I plan to share future results and related posts on this topic periodically throughout this study.

I set up a 6 month goal to increase my social media presence.  Early on, I switched my focus from targeting a specific number of followers to looking for a significant percentage increase.  I found this switch to be a much more significant way to measure the impact of my efforts. 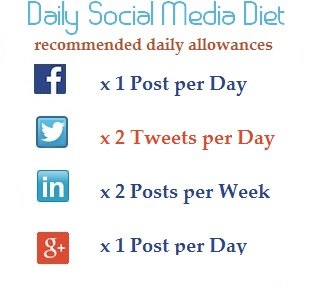 My really rough plan was to tweet on Twitter and post on Facebook and LinkedIn and Google+, regularly. Below is what I defined as a regularly scheduled social media diet:
Take a Deeper Dive into My Tweets

It became really clear that quality and content specificity was important to building a following in order for followers to understand what I was really all about.  As such, I made the decision to post on topics related to content marketing, social media, email marketing, and curated, related to my area of specialty.  In other words, random tweets and posts about puppies and babies sure are cute but would not buy me the business social proof I was seeking to build.

My Social Media Tools of the Trade

The most important starter tool I used was an automated way to push out my tweets and posts.  I used BufferApp as my invaluable tool of the trade.  I discovered  many other great tools along the way and will publish my resource list in a later post.   The posting pre-scheduling was accomplished via using Twitter suggestions for posting on BufferApp and Buzzsumo favorites from top content, and social media follow those whose posts had interesting content.    This weekly effort really didn’t consume more than 15 to 20 minutes of my time at a sitting.  Each sitting enabled me to schedule posts out for an entire week!   About 2 to 3 times per week, I would engage in interactive responding to individuals of interest.  These sessions would take about 15 to 20 minutes per sitting about two to three times per week.

As any business owner knows, there is the ideal plan and then what really happens day-to-day.  Any good plan should be able to be morphed into something workable and adaptable to the situation at hand.  I found my social media plan and process to be an evolution and learning event and adapted day-to-day and implemented changes as I went along.   Two opposing forces caused some bumps in the road for my plan.   First up were a couple of crisis to spice up my summer.  These changed my ability to create new original posts.  Since I had used my automated scheduling tool, BufferApp, it was possible for me to still re-post and re-tweet prior posts and tweets if they had received traction (re-tweets, favorites, mentions).  The BufferApp built-in analytics made this a split second decision to put in place and allow me to keep the momentum going. 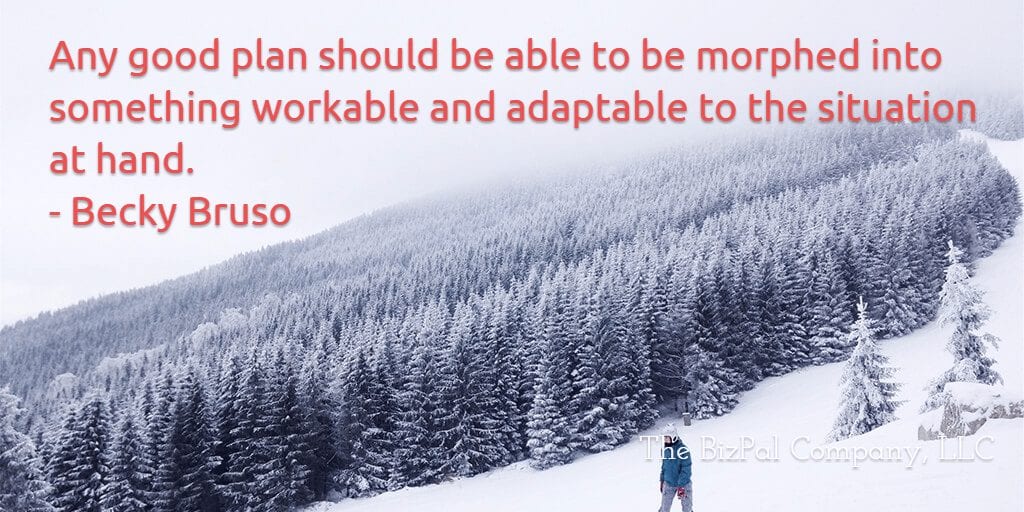 The second force to stir up my plan came in the form of new learning on my part.  In some instances, the actions I took were an expansion and refinement on the original planned task. Others evolved and developed as I encountered real posting experience  with my plan and implemented what I read about and listened to from influencer experts in the content marketing arena.

My engagement stats are lighter than the connectedness stats, but I plan to increase this in my next half of this social media study.  My goal is to do this by firming up my editorial calendar and gearing it more closely to align to my target clients.  My lessons learned involves having pre-written enough self-authored content and having it ready in the wings in case schedules go awry is part and parcel of part two.    I found it was just about planning and paying attention to scheduling my own posts; seeing who followed me and what they tweeted; and knowing who the thought leaders were in my area of specialization. I took notes when looking at the thought leaders in my space and tried to contribute by adding a comment to their posts when possible.

And most importantly , I followed up and took action to actively work my plan every day!  Let’s see what happens when the plan gets tightened up and more focused. There is definitely more to come on this, so stay tuned for publication of my next result set for this study.   Like what you read and want to know more about the next phase of this study or posts providing more detailed information about it?  Be sure to sign-up to receive updates on this study by clicking below!
Get Early Study Results!
For Email Newsletters you can trust.